The start of the new season has been a mixed bag to this point for United, but Monday’s win against Liverpool at Old Trafford certainly gives reason for optimism. It could yet prove to be a key moment of the campaign despite being just the third game of the campaign, as the ideas and plans that we could expect to see during the Erik ten Hag-era were clear for all to see.

During the Sky Sports broadcast of Monday’s game, Gary Neville and Jamie Carragher both pushed Erik ten Hag into announcing that the Red Devils were still in the hunt for players. The Dutchman’s coy answer revealed that the club are looking for the ‘right’ type of player.

Casemiro’s arrival from Real Madrid is a very exciting move, as it fills a defensive midfield void that United have had for a number of years. However, getting the right players around the Brazilian could be the key business that United do before the deadline. Frenkie de Jong remains a number one target, while Ajax’s Anthony is another that looks to be gathering pace once again. 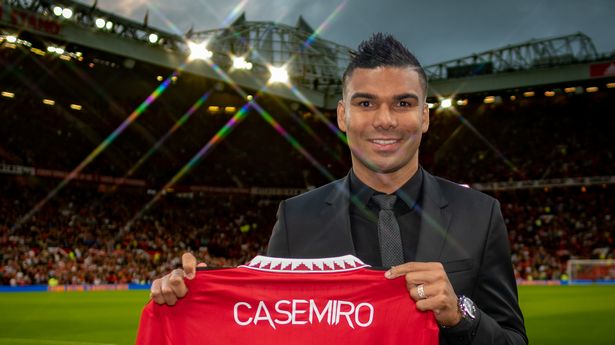 Following Up On Monday’s Win

Heading into Monday’s fixture against Liverpool, many United fans would have been fearing where the first win could come from after the Brentford mauling. However, the victory now means that confidence has been built within the squad, and the next run of fixtures looks a little more kinder.

Saturday’s visit to St Mary’s doesn’t look the most formidable trip on the calendar at present, as the Saints still look vulnerable at both ends of the field. Following that, United travel to Leicester, and the King Power crowd are unlikely to be relishing the fixture. The Foxes have already allowed a league-high of eight goals this term, and are still searching for a first win. 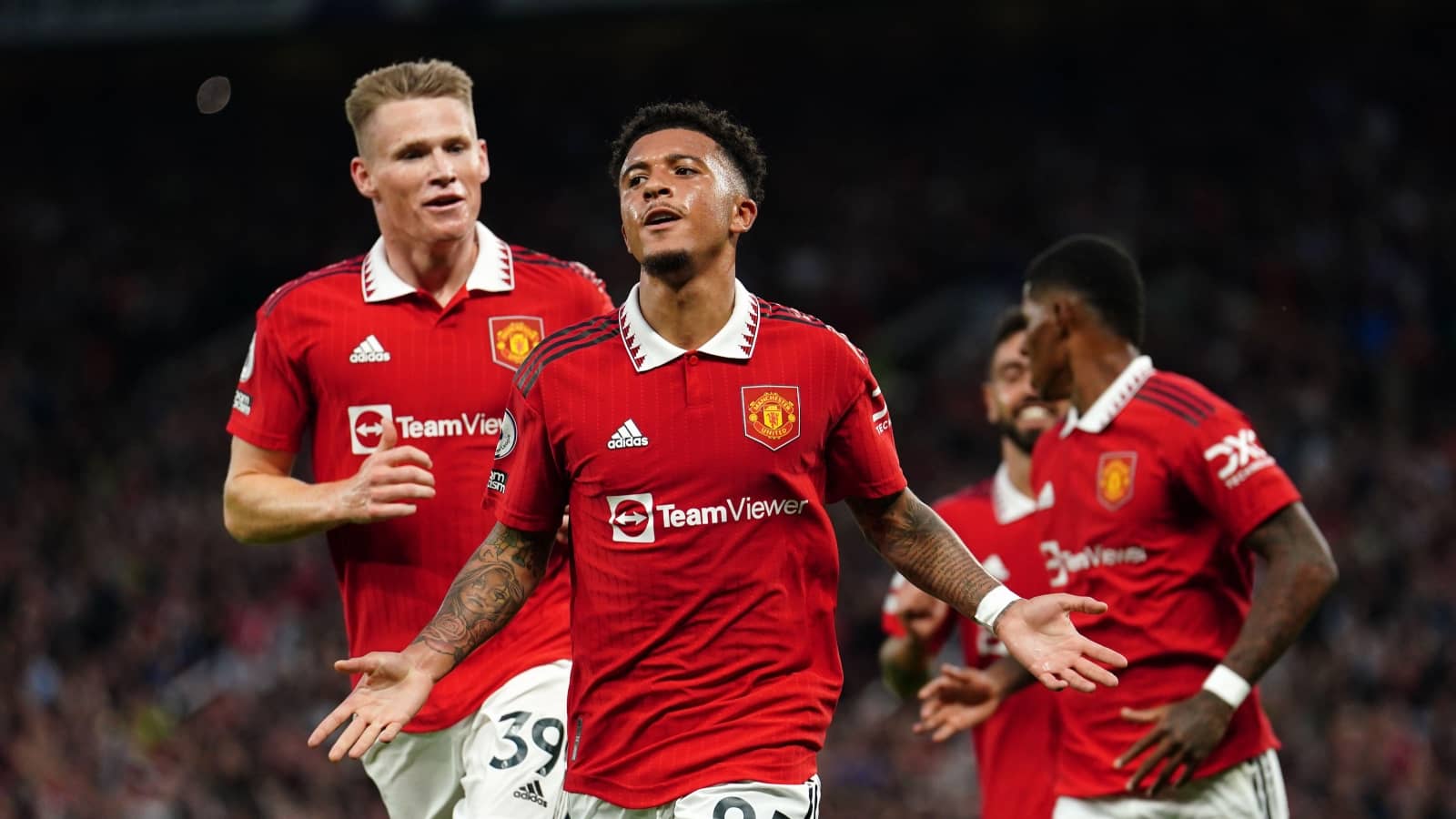 Momentum Could Be Key

Momentum looks to be a key factor for United after Monday’s win, as a run of victories over the coming weeks could be crucial ahead of the visit of Arsenal on September 4th. That already looks to be a big game in the context of both teams’ seasons, and a three points for either could be huge at Old Trafford. The Gunners certainly look a dangerous opponent at present, but the league table makes for good reading for Mikel Arteta’s side after a relatively stress-free opening run of fixtures.

The big tests continue to come for the Red Devils after that fixture, with Manchester City at the Etihad on October 2nd, and a huge week of fixtures between October 19th and October 23rd, as United host Tottenham, before travelling to Chelsea.

The run of fixtures between now and the end of October look crucial for the Red Devils in their hunt for a return to the Champions League.

Article contributed by Contributor Alex. Comments are appreciated on our Facebook page.